Brief history of the universe, through #upgoerfive

So, #upgoerfive – describing things using only the 1,000 most common words in the English language. See the Up-Goer Five Text Editor blog for more info and the original provocation from XKCD. This is my Gombrich-inspired history of the universe.

More time passed and people learned new things, like how to make fire and how to eat well. They learned how to make new things from old things and so on. They learned how to talk and then how to save talk by writing and painting. Things happened quicker now. Big places were made from rocks and trees, then people put the fire in the big places and hurt each other and had to start again. This happened a lot. Several times a big cold happened and took away a lot of life and things to eat. Somehow people still stayed with life. Many times big rain happened, many times no rain happened, many times the place shook from down and up and many times the sky made fire. Somehow people still stayed with life.

Lots of times people hurt each other and had to start again. This still happens too much.

Amazing things happened. People made funny drinks from either only water (!) or in real world, small children of (not too tall) trees that grow in warm places after people stood on them and waited. People made large places in many colors and made not-moving people from rock. People made love and pain and still hurt each other and had to start again. People made roads and clothes and pretty things.

And then again with the things that turned fire into power and then into fire again, people hurt each other A LOT and most couldn’t start again. It was very sad and stupid. And then they did it all again but even worse and we promised to do it never again.

After that, the most amazing thing. Using the thing that let people see the big place, using the words on paper and the words in the air, using the painting from long ago and the new painting from now, using the power from fire and the fire from power, using the fast adding things and good ideas, using the dreams and the very good thoughts of many many people, the people made the Up-Goer Five. Three people sat on the Up-Goer Five, and a big fire happened but in the wrong place. It was very sad. But the people did not stop and they tried again and again, and the big fire happened in the right place and for the first time since the small place was made, the people in the Up-Goer Five left the small place and went out into the big place. Wow.

That was a while ago and though many people have been into space since (some did not come back, which is sad), they have not gone so far as before. Maybe soon. And now we are now. We are making things that quickly took words on paper and made the same words on paper but in a different place but REALLY FAST this time using the fast adding things, we are making things that go to other small red places without people and do crazy up-to-down moves and take pictures of themselves and send them back, things that quickly take pictures of things (cats) and make the same pictures of things in a different place, and things that help people share ideas and make the small place better for everyone. And maybe, just maybe, these people will carry on hurting each other less and can smile and laugh and love and share and learn and dream. 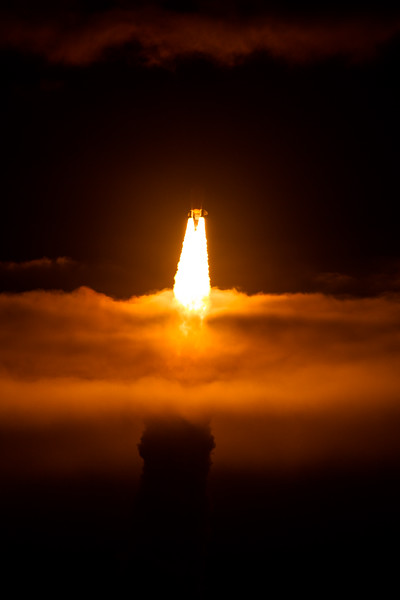 (* looking back, some of the words I could have used may be permissible, like ‘car’ but when writing such a thing it ends up being fun to try and avoid any culture-matured word)

This site uses Akismet to reduce spam. Learn how your comment data is processed.